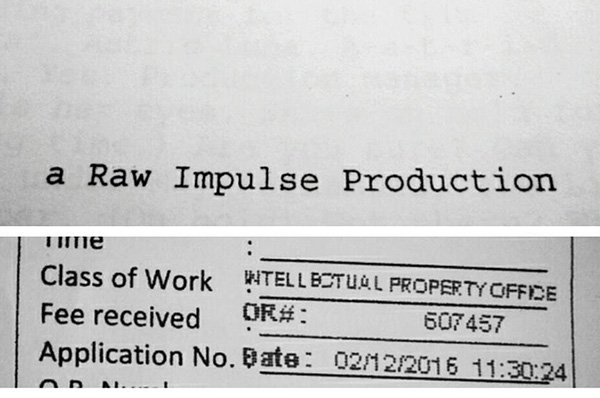 Photo by Bianka Bernabe Every script writer should make sure they are prepared to face copyright violations. Here are some facts around copyright to ensure your next idea does not get plagiarised without you having any legal grounds to defend yourself. The fact is that you should own the copyright to your story the moment […] 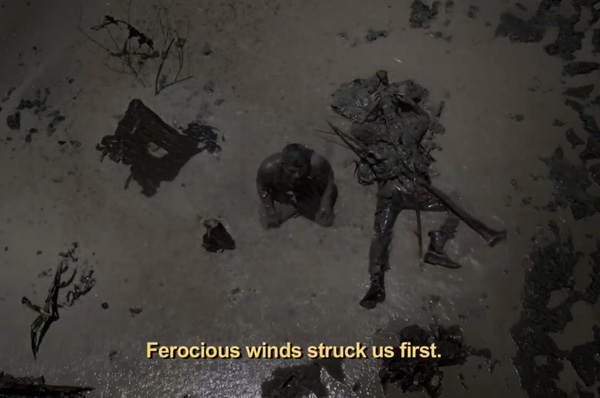