When a fire hits close to home… 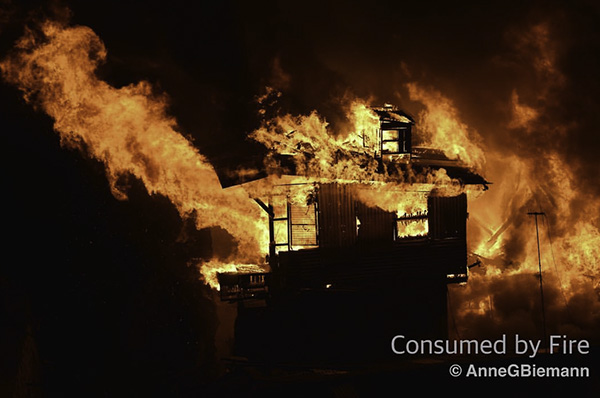 When a Fire LITERALLY hits so close to home the ground you are standing on is getting quite hot. We honour the courageous firefighters and volunteers who fought tirelessly throughout night with this short video. Please do not be offended should we have not included your team, we did not get all of the trucks […] 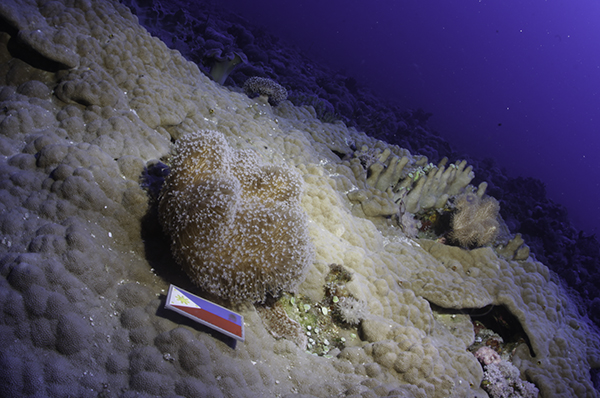 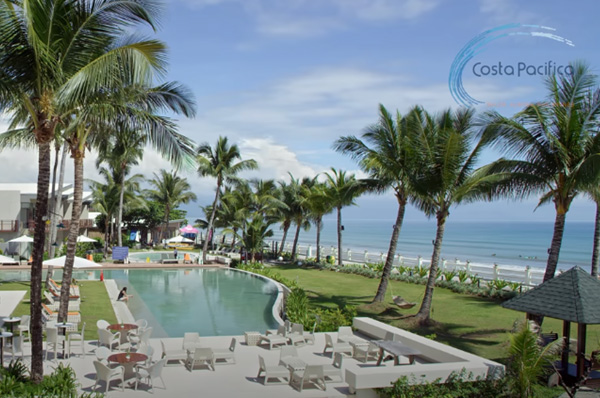 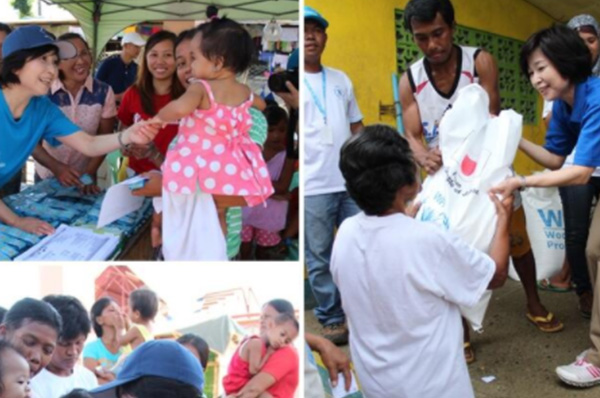 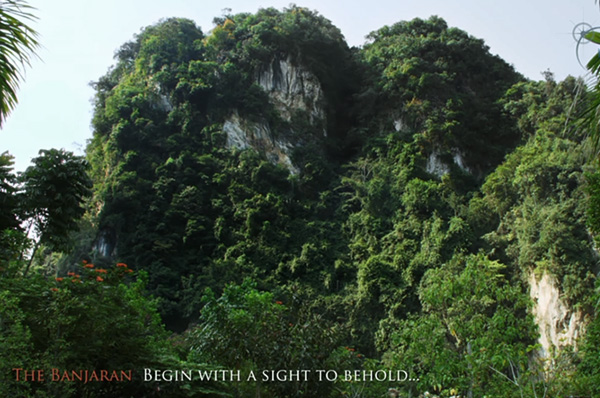 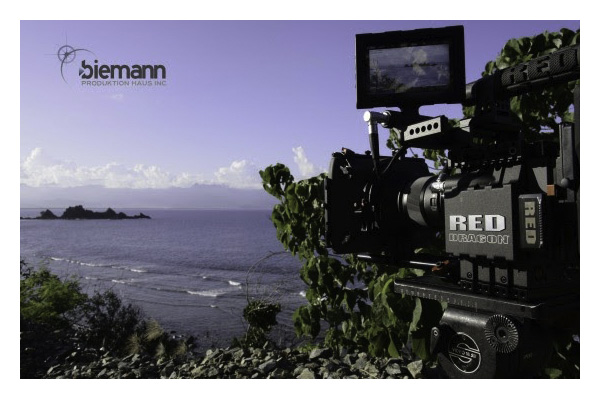